Penang is rich in culture and tradition. One of most celebrated festival in Penang with over a million devotees descending into this tiny island of Penang state, Malaysia is the Tamil festival – Thaipusam. The word derives from the Tamil month of “Thai”, whereas “pusam” is the name of the star being observed at its highest point during the festival.

The festival commemorates the birthday of Lord Murugan, the Hindu god of war, son of Shiva and Parvati on the occasion when Parvati gave Murugan a “vel” (spear) so he could vanquish the evil demon Soorapadman.

The first day of the festival in Penang involves a whole day street procession bringing out the gold and silver chariots from the temples in Little India, George Town, traversing slowly along several streets to the hilltop Nattukottai Chettiar Temple and stops momentarily to receive offerings while thousands of coconuts are thrown onto the ground for blessing. The participants may carry milk pots, kavadis, or have themselves pierced as an act of devotion during the festival.

The second day involves Tamil Hindu devotees undertake a pilgrimage along a set route from Lorong Kulit to the waterfall hilltop temple. The devotees will follow their tradition and devotion of carrying milk pots around their arm or head, or have themselves pierced through the skin with hooks, tongue or cheeks with vel skewers. For the faint hearted, it is probably best not to watch the piercing ceremony but to see them along Jalan Utama route to the waterfall hilltop temple. 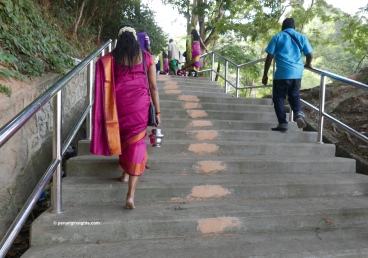 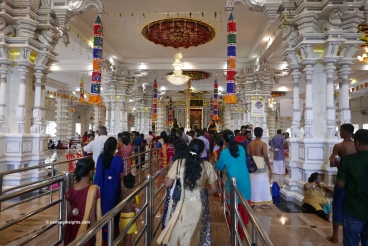 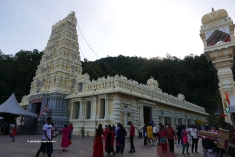 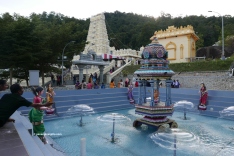 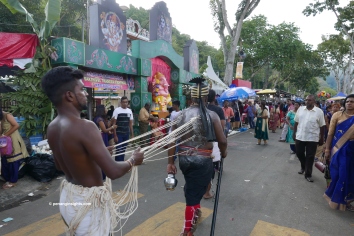 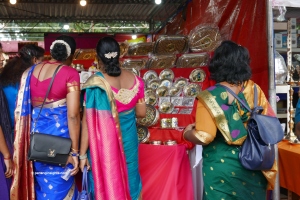 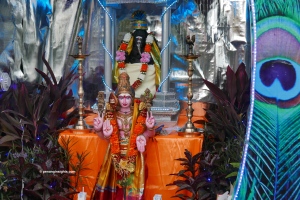 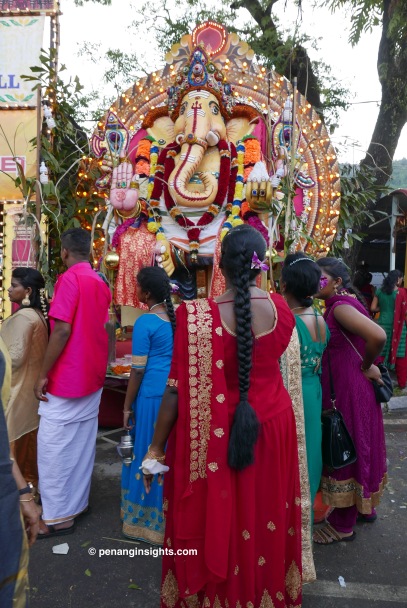 On the last and third day is when the chariots will return to their sacred temples in George Town. This year marks the 233rd year of Thaipusam festival in Penang, from the 20th January to the 22nd January 2019. It will be another year before the chariots will leave their temples again for this colourful, noisy and most watched street festival of Penang!

Customise your own program

Customised program on nature and tradition